The store will not work correctly in the case when cookies are disabled.

A committed harvest to save century-old olive trees in Spain. €1 donated to the Act for Planet association

Skip to the beginning of the images gallery
SHALL WE GO IN TO DINNER ? 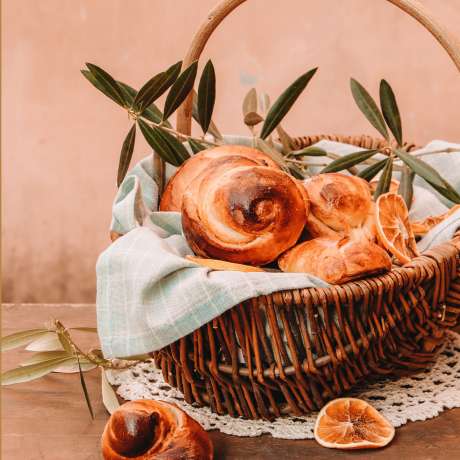